In October of 2008, I met my husband. I was 17, and it was my senior year of high school. I met him at McDonald’s, where we both worked. We were a match made in fast food heaven.

By November, we were dating and I was listening to Jack Johnson’s “I’m Yours” and swooning over my guy. It was magical.

I graduated from high school in June 2009, and was off to college in the fall. I lived on campus, and that made things a little rough at times (my roommate at the time was crazy and made Chris sleep on a 4 foot couch or in the car, and he got frisked my campus police once…), but we made it through stronger than ever.

In February of 2011, I came back to my dorm after class and Chris was a ball of nerves. I asked him what was wrong (he was freaking me out a little), and he said everything was fine and told me to turn around. At this point, I honestly thought he was going to break up with me.

I did as he asked, and when I turned back around, he was on one knee with a little box in his hand. He asked me to marry him.

I was so surprised, I didn’t say anything! I think I freaked him out a little, but eventually I was able to squeak out a yes when I came to my senses and realized he would like an answer, haha. I was so pumped (and majorly surprised).

So, my dearest Christopher, happy first anniversary. I can’t wait to see what you look like when you’re old.

But for real, I hope I am posting something just like this on my blog (which will be archaic by that point, I’m sure) on this day in 50 years. 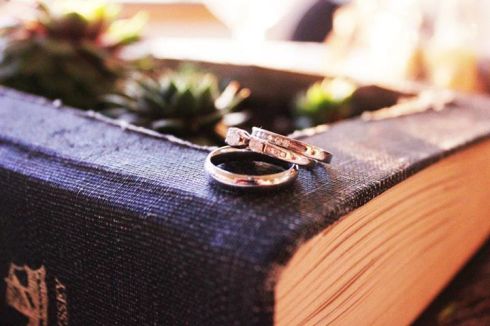 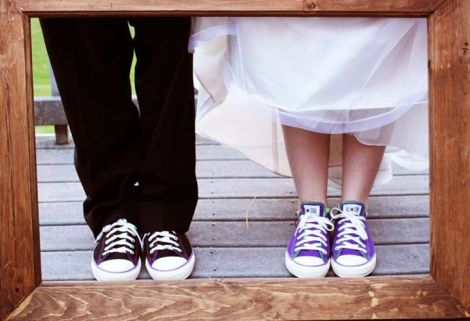 My name is Casey. I'm a Reader. A blogger. And a part-time grown up.